Last time, we began a two-part series briefly examining the debate surrounding solar vs. nuclear energy. If you missed it, you can find it here. Today, we will conclude our thoughts with a brief overview of the benefits and disadvantages of nuclear energy.

There are many “facts” about nuclear energy. Some people will argue that there are no benefits to the implementation of nuclear energy that can’t be met by other forms of energy production. However, that just isn’t the case. Here are a few of the potential benefits of nuclear energy:

Relatively Inexpensive: The initial construction cost for nuclear power plants is a considerable amount. However, once the plant is actually built, the cost of producing the energy is comparable or even cheaper when compared to other production methods, including some renewable alternatives.

High Energy Output: It is estimated that the energy output from nuclear fission is nearly 10 million times greater than the amount that is released from the burning of fossil fuels. Nuclear energy is also far more efficient at the present time than solar energy output. 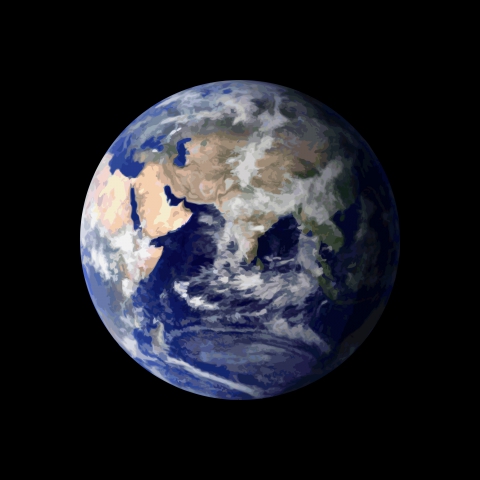 There are some very definite advantages to nuclear energy. That being said, there are some major drawbacks that bring the viability of a totally nuclear grid into question.

Radioactive waste: Until the problem of radioactive waste is solved (if it can be solved), nuclear energy remains a problematic source. Waste from nuclear plants is extremely dangerous and is a problem that generation after generation will continually have to deal with.

No such thing as accident-proof: While technology has advanced to a point where accidents at nuclear plants are less likely, nothing is ever truly accident-proof. Even a small incident can have disastrous effects lasting for decades.

Unsustainable: The sustainability of nuclear energy isn’t in doubt. Uranium is available in limited quantities, and the waste produced by the process does more harm than the actual energy production does for the good.

To sum it all up…

To sum it all up, there are benefits and disadvantages to both solar energy and nuclear energy. Perhaps in the short term, there is room for both, but the fact remains that nuclear energy has inherent risks that may be impossible to solve. The waste generated from solar panel production and disposal is an issue that we can begin to solve today. Join Green Road Solar in our efforts to produce clean, renewable energy right here in Sun Valley. Contact us today.