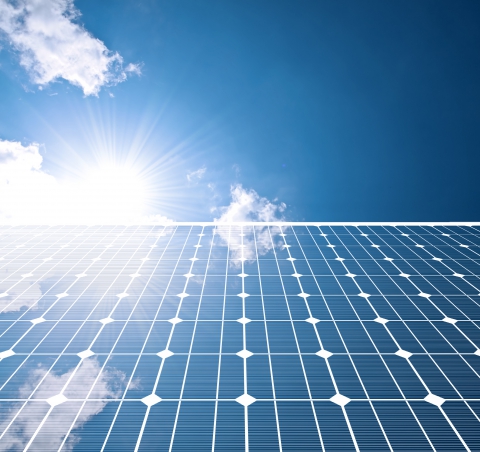 Here at Green Road Solar, we are often asked about alternative energy and why it can’t seem to compete with fossil fuels. The answers to questions like this are never as clear cut as people would like them to be. Does it have to do with mere supply and demand? Is it that the public is rejecting solar power? Is the technology still just too expensive? Too ineffective?

In the beginning of the rise of solar energy, there was some truth to the idea that solar technology was just too pricey for the average homeowner. The panels themselves, on top of the price of installation, was not an investment typical American families could afford to make. However, solar energy has become a far more affordable and practical means of energy production since then. So why is it that fossil fuels still reign supreme? A large part of the problem is that alternative energies receive significantly fewer subsidies than fossil fuel and nuclear energy.

It is a myth that alternative energies do not receive federal subsidies or tax incentives. The problem is that the fossil fuel industry receives the lion’s share. Alternative energy in comparison receives only a fraction, and the laws and by-lines governing them tend to change too frequently to matter. It is far too difficult to plan for future solar farms or wind-turbine plants in such a fluid environment.

So will alternative energy sources like solar power rule the day? The forecast isn’t exactly clear. Perhaps more subsidies would stimulate wider application of solar energy. But one thing is for certain, the power of the consumer should never be underestimated. If the people demand alternative energy and put their money where it matters, companies, along with the federal government, might have no other choice but to listen.